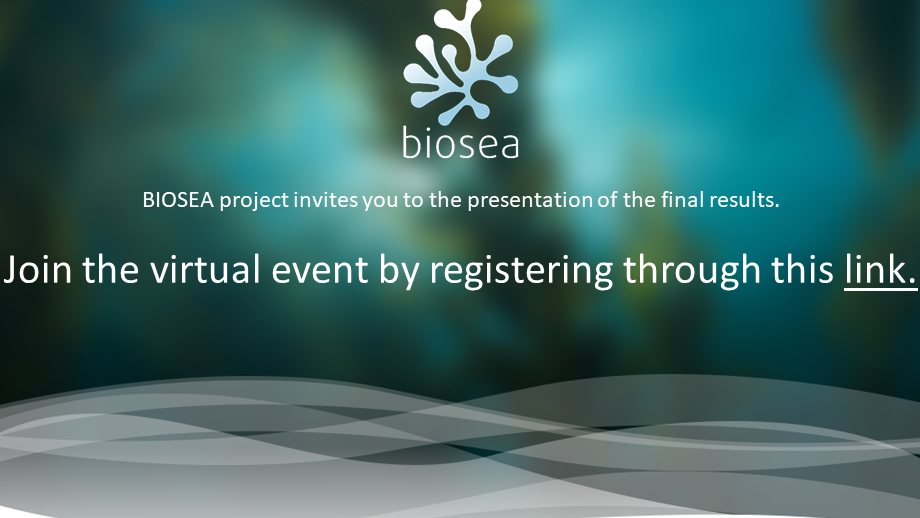 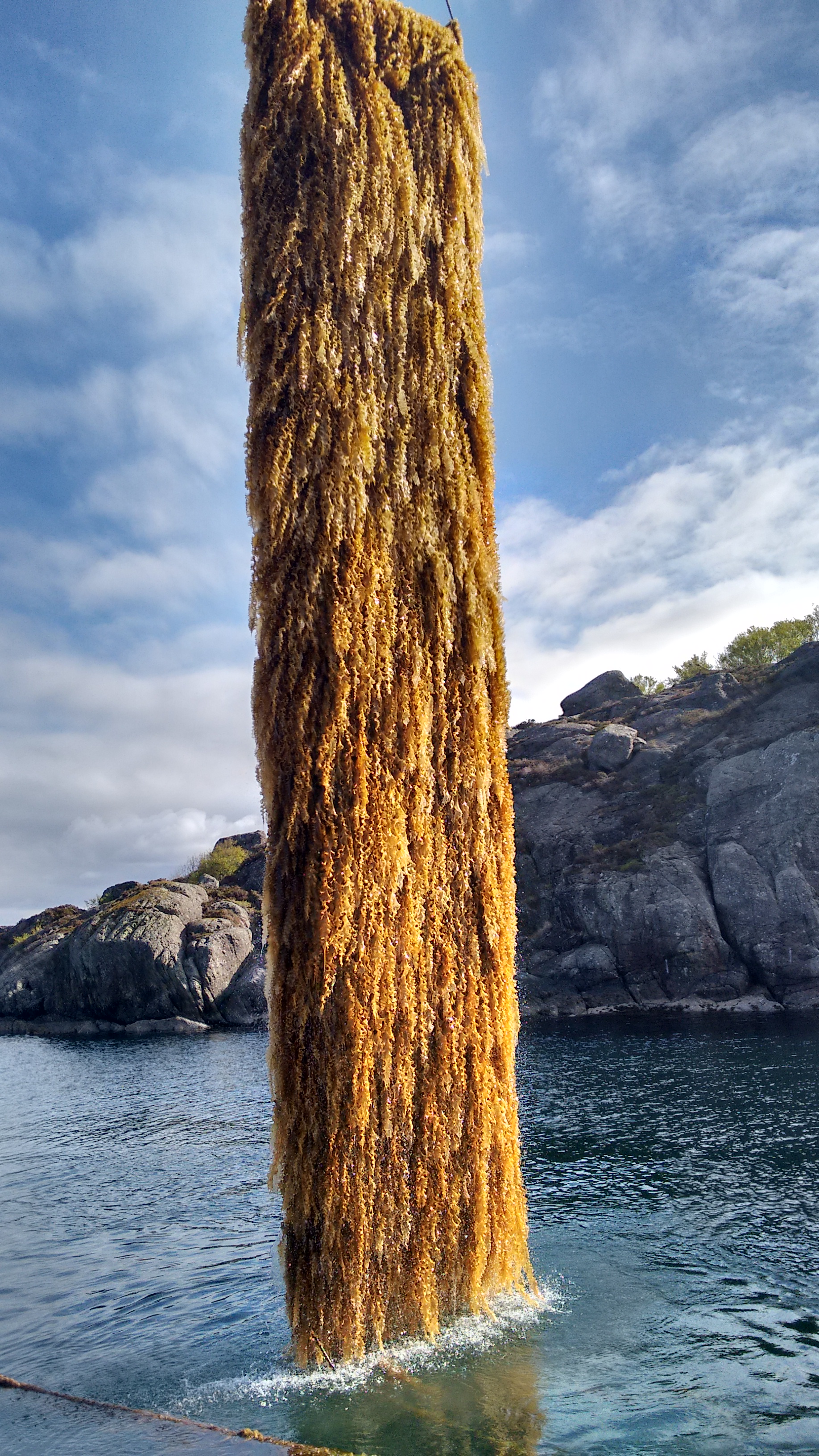 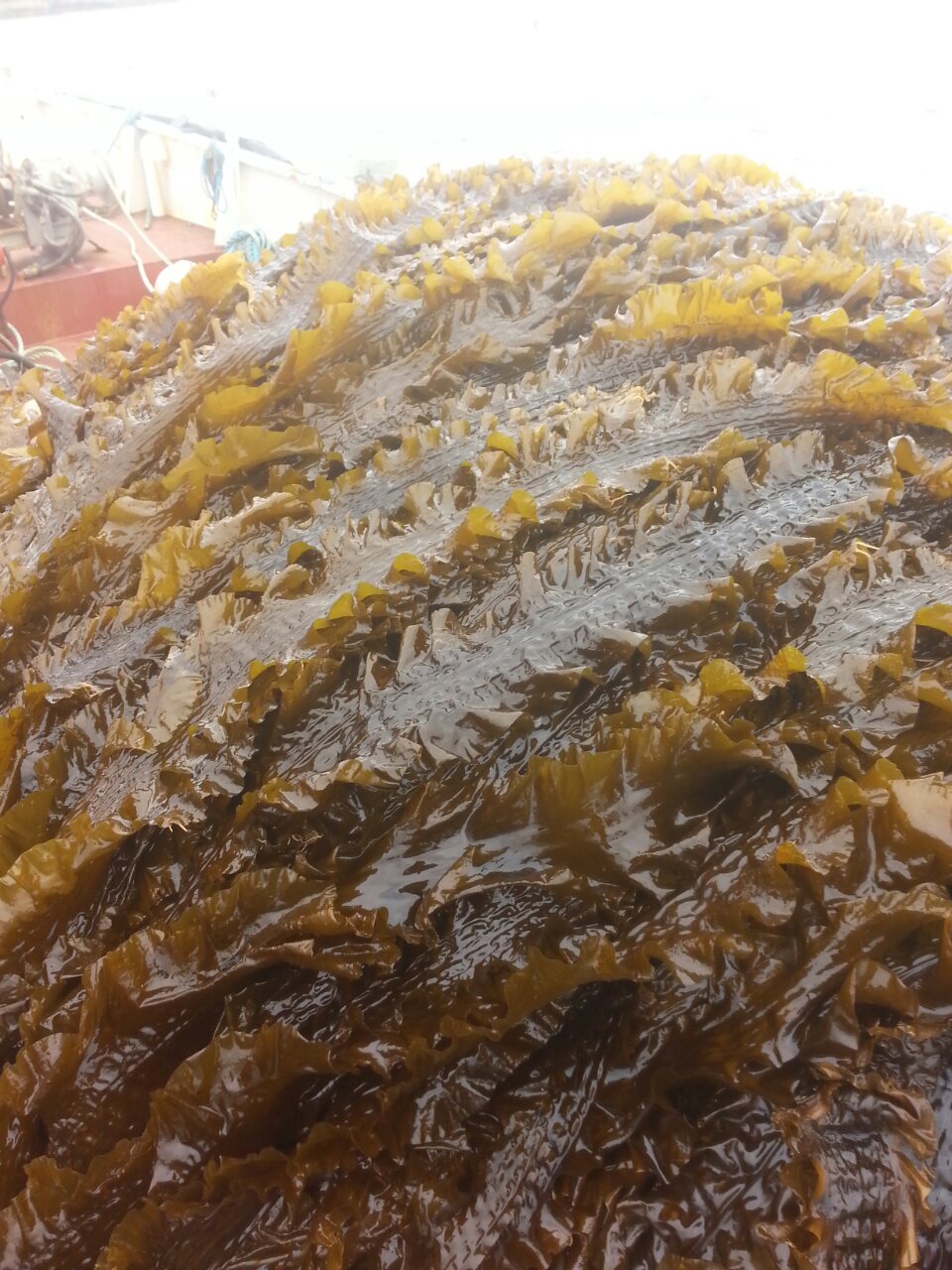 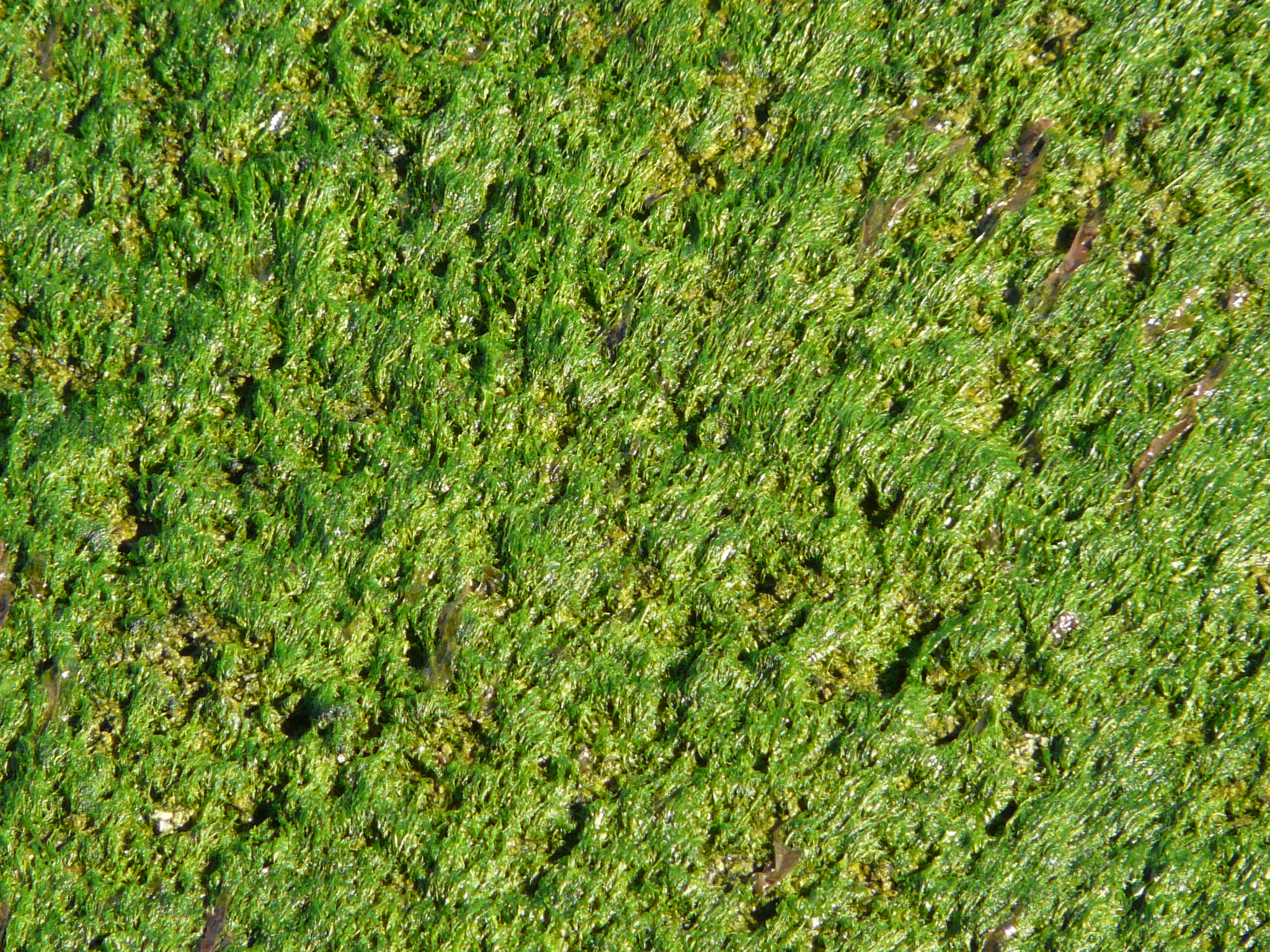 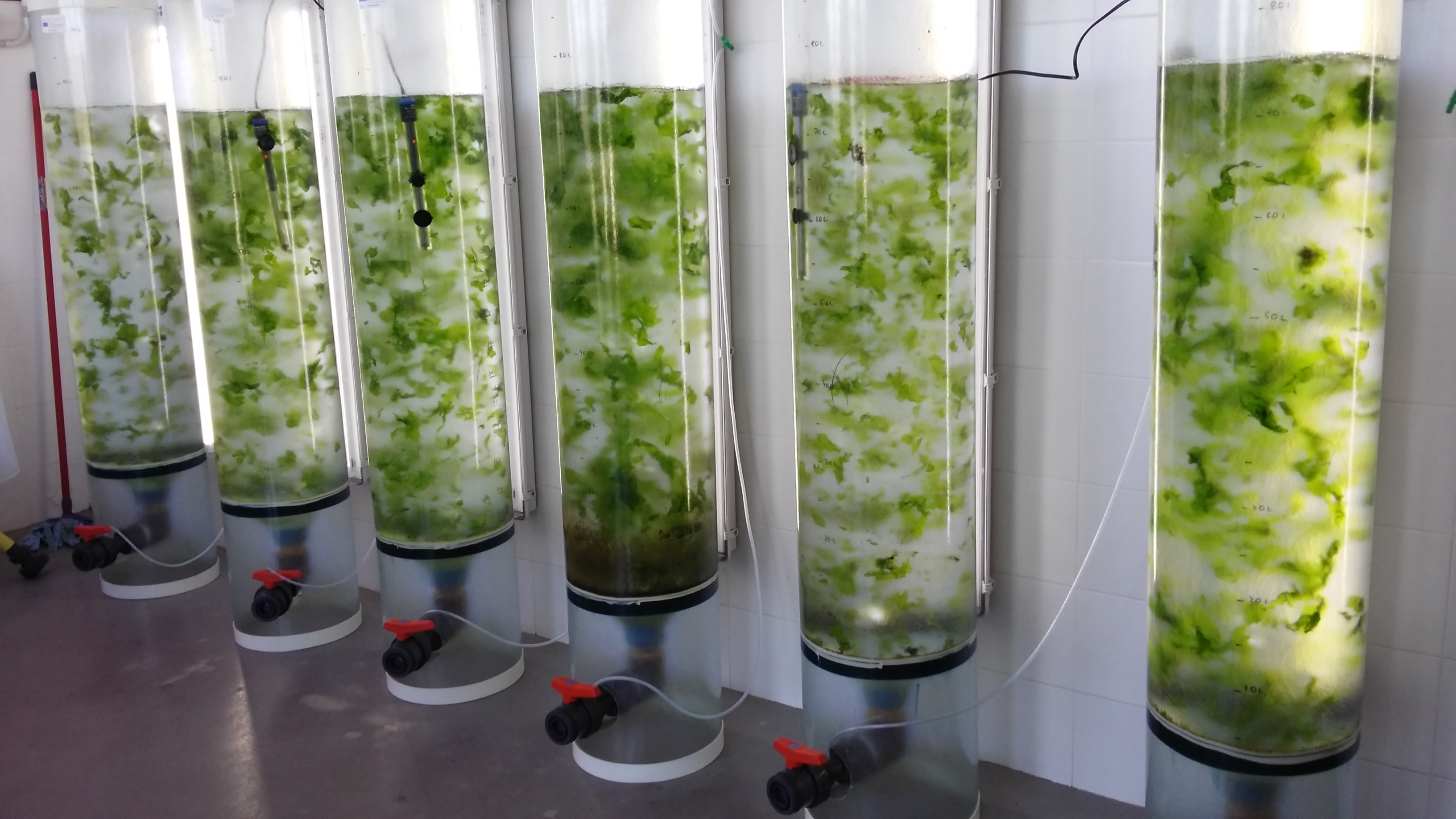 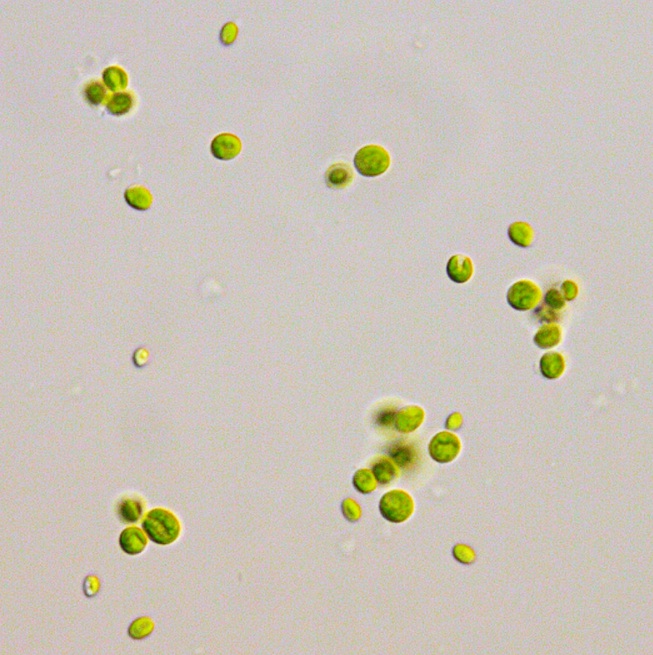 The overall objective of BIOSEA is the development and validation of innovative, competitive and cost-effective upstream and downstream processes for the cultivation of 2 microalgae (Spirulina platensis and Nannochloropsis sp.), and 2 macroalgae (Ulva ohnoi and Saccharina latissima) to produce and extract at least 6 high value active principles at low cost (up to 55% less than with current processes) to be used in food, feed and cosmetic/personal care as high-added value products.

The innovation is on applying them on algae or in combination with other techniques for recovery of multiple compounds from the same feedstock, which will require technological adjustment & optimizations.

BIOSEA process is aimed to be effective and environmental friendly and the compounds to be obtained at low cost and  used in food, feed and cosmetic/personal care markets. By this way, the industrialization of the process could be addressed once the project ends. 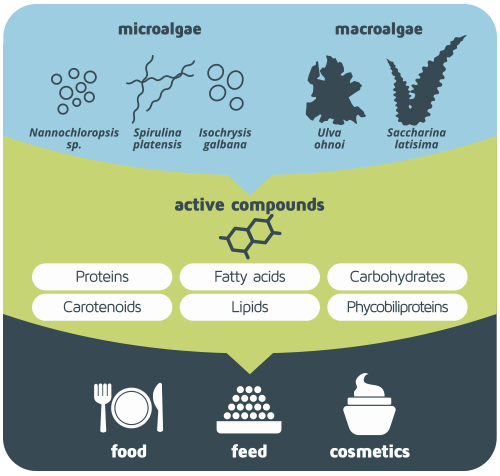 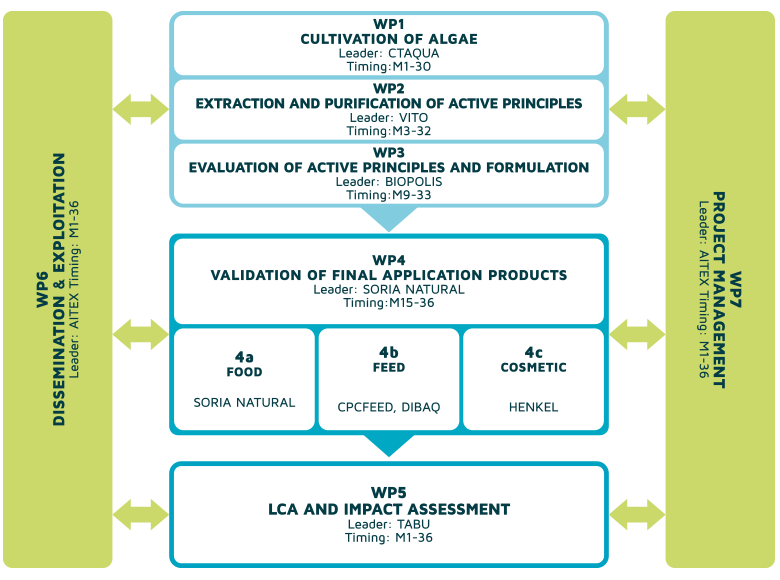 The project work resulted in a range of replacement ingredients sourced from microalgae (Spirulina platensis and Nannochloropsis sp.) and macroalgae (Ulva ohnoi and Saccharina latissima). In this sense, IGV optimized, cultivated and harvested microalgae Spirulina platensis and Nannochloropsis sp. biomass, produced in indoor closed photobioreactors, employing both Glass photobioreactors and MUTL ®, the ¨mesh-ultra-thin-layer-technology¨. This optimization process involved parameters control, such as: nutrients, light, CO2, temperature, thus reaching an increase of yield of ingredients of interest. This finally allowed the production to be upscaled at pilot scale photobioreactors for the production of sufficient quantities for the further activities as extraction and formulation.
CTAQUA focused on the cultivation of the macroalge (Ulva ohnoi), first in laboratory-based photobioreactors, then further upscaled in open ponds, and cultivated in cages, focusing on the seeding, harvesting and invasive species protection.
Meanwhile, AT-SEA Nova, optimized a patented advanced textile cultivation of Saccharina latissima, in European seas, focusing on seeding technology, timing of seeding and harvesting, together with confronting with climatic influences. This new approach highlights the innovation, throughout the replacement of the conventional 2D rope, macroalgae cultivation in open seas, offering a greater production yield through a larger cultivation surface.

Tailored extraction of active compounds through cascading approach was developed for each envisaged algae strains, following the ¨zero waste¨ concept.

VITO, CNTA and Feyecon researchers have developed and upscaled ¨zero waste¨ extraction protocols, tailored for each of the 4 algae strains of the project, aiming for the extraction of useful products on a “cascading” basis, so that each refining stage produces new, useful products and nothing is discarded. Reagents and chemicals used by the project team have also been carefully selected for maximum sustainability.
Their work has resulted in a range of replacement ingredients sourced from microalgae and macroalgae, including proteins, phycocyanin, fatty acids, carbohydrates, carotenoids and lipids. 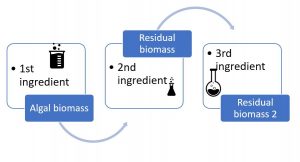 Extracts are subjected to characterization tests for the mentioned applications.

The BIOSEA team, including BIOPOLIS, CNTA and AITEX have already identified some added value in the obtained algal products, applicable to the envisaged industries in the project, including ingredients that have an anti-microbial effect, provide protection against UV damage, offer fat reduction properties and antioxidant properties.
The most promising compounds directly obtained form the extraction processes are employed in the development of functional food, feed and cosmetic products, with the aim of replacing conventional ingredients, which may be imported or generate contamination, with high added value algal ingredients. In addition, VLCI determined the compatibility solubility properties of these ingredients via the Hansen Solubility Parameter workflow, to efficiently find matching ingredients and formulate them, with highest efficacy.

Complete validation of suitability of ingredients in preliminary food, feed and cosmetic formulations.

For example, the Soria Natural has replaced soy protein with algae protein for veggie burgers, CPCFEED suggested swapping fish plasma with algal proteins and included microalgal biomass in animal piglet feed, DIBAQ and CTAQUA experimented the replacement of protein, and polysaccharide, in fish diets, and developed antioxidants and HENKEL tested other ingredients from algae, such as lipids or sugars to be used in cosmetic products, as marine carries, algae caviar and personal care products.

Working schemes developed based on the results obtained in WP3 and food and feed formulation matrices proposed.

LCA and SLCA are under development for the definition of the environmental and social impact of the BIOSEA process. LCA and sLCA assessment was performed, by TABU for the validation of the feasibility of this complete production process of ingredients of algae into industrial products, considering the definition of the profile of each product and societal acceptance of this new sustainable ingredients source.

Dissemination of the project objectives in events, magazines, fairs.

More details on the BIOSEA newsletter

For more information on news and events where the project results are presented consult the calendar and news section.

Project Management Handbook as guidance for a good communication and project execution flow.

The main results arising from BIOSEA:
R1: Specific aquatic biomass suitable for application in food, feed and personal care markets, using both micro and macroalgae from aquatic environment. (4 algae strains: Spirulina platensis, Nannochloropsis sp., Ulva ohnoi, and Sacharinna latissima).
R2: New growing conditions of micro- and macroalgae for substantially increased yields, involving pilot scale PBR´s, MUTL PBR´s, floating cages, 3D textiles in open sea.
R3: Isolation of proteic fraction with added value due to its rheological, nutritional, functional properties in food industry and, in feed industry.
R4: Isolation of antioxidants fraction with added value for its natural source, in feed and cosmetic industry.
R5: New eco-efficient/eco-sustainable separation, purification and extraction methodologies for obtaining the maximum yields of the proteic and functional antioxidative fractions (carotenoids) minimizing the use of organic solvents upt to 55%. (reaching up to 90% minimization)
R6: Optimized cascading conversion including all required steps of the aquatic biomass and desired compounds achieving a reduction of the process cost up to 55%. (considering the project framweork, suggestion and recommendations for upscaled proceeses are available)
R7: Obtention of at least 6 compounds with specific properties for the different final applications, which can represent raw materials for further formulations for the 3 involved industries. ( proteins, phycocyanin, fatty acids, carbohydrates, carotenoids and lipids were used in validated formulations in food, feed and cosmetics applications).
R8: Functional evaluation of the compounds extracted from aquatic biomass using the nematode Caenorhabditis elegans (C. elegans) as a model organism.
R9: Validation of final products developed for final applications in food, feed and cosmetic sectors, with improved properties and high added value, reflected in cost-efficiency, improved sensory characteristics and techno-functional properties, were measured and ranked.

The project impact is based on innovation.

Innovation in products and production processes, together with sustainability and efficiency at competitive costs are key factors for the European Commission and BBI JU to extend local products, covering the whole value chain, in local markets, reducing imports and promoting exports to new markets. BIOSEA contributes to the development of the EC strategy for this topic because it develops and validates competitive and cost-effective alternatives to current traditional resources of nutritional components used for different applications, as food, feed and cosmetics/personal care.
The project offers most of the companies involved new possibilities to improve their innovation capacities and expand their business models. First applications developed under the project represent a first step for further applications in the sectors involved, so the impact is not restricted to the participating consortium as the obtained compounds will be of further application to different subsectors related.

For achieving the objectives, BIOSEA consortium consists of specialists in specific area/s or discipline/s involved in the project (IGV and CTAQUA in Biological Sciences and Biotechnology; VITO and FEYECON in Chemical Science and Engineering; CNTA, BIOPOLIS, DIBAQ, SORIA NATURAL and CPCFEED in Food/Feed Technology; VLCI and HENKEL in Cosmetic Science; AITEX in Materials Science and TABU in Environmental Science). 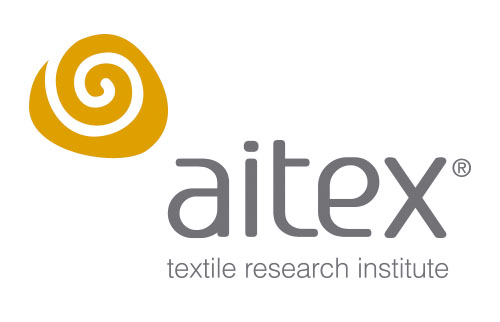 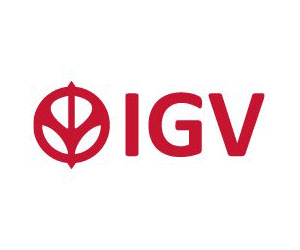 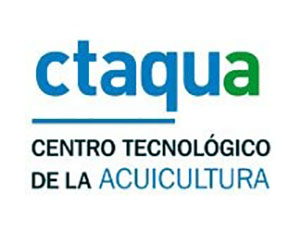 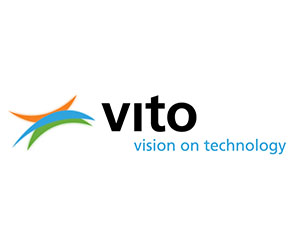 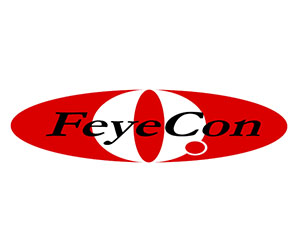 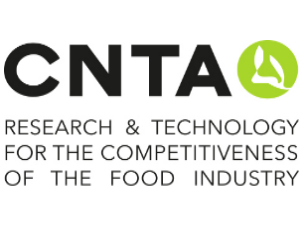 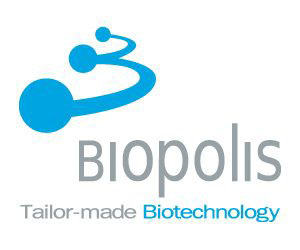 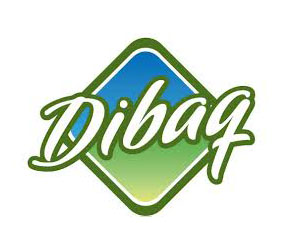 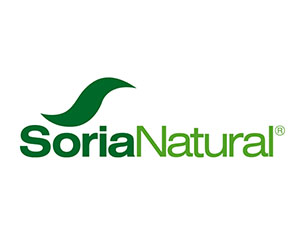 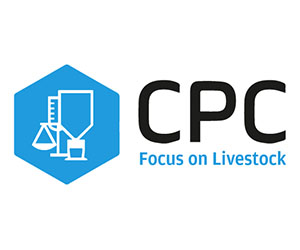 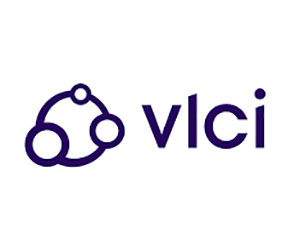 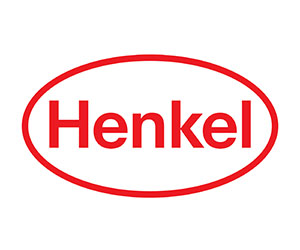 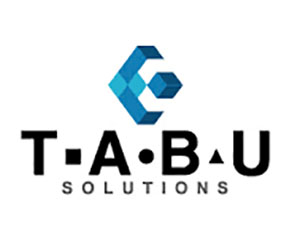